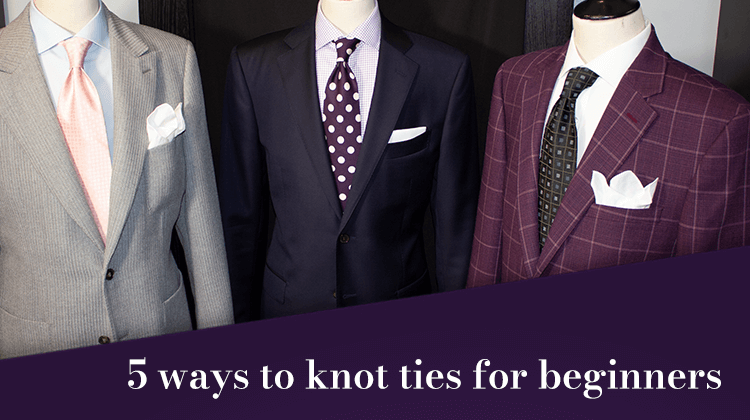 5 ways to knot ties for beginners. Make a quick note of this: a tie speaks volumes of a gentleman’s character. It’s a subliminal message of his personal care and his attention to detail. But, somehow it’s also proof of power. Don’t you want to learn how to channel your inner power?

When it comes to neckwear for gents, nothing gets more classic than a tie. However, you should know that a bad knot can jeopardize the treatment you receive from others. Even if it’s in a potential business relationship, a casual approach, or even a date. Furthermore, this response happens on a subconscious level, so you may be signaling all the wrong vibes without even intending to do so. Why? As I told you before it’s a subliminal message that summarizes our attention to detail.

If you’re still in doubt, take a firm look at almost every President in America’s History. It seems like the path to the Oval Office is tied to a “full Windsor knot”. On the other hand, the way to go in a respectable Wall Street business meeting is a “half Windsor knot”, better known as “The four-in-hand”. In Tillman Style, we take care of those tiny little details that can make or break a man’s looks. I know that each style delivers a different message. This also happens with suits, shirt collars, and so on. That’s why I have put together this easy and quick guide, enriched with many useful tips, where you’ll discover that there are tie knots for tall, short, big, and skinny guys. I’m going to show you 5 ways to tie a necktie, starting with the quickest and easiest, the Simple or Oriental Knot. 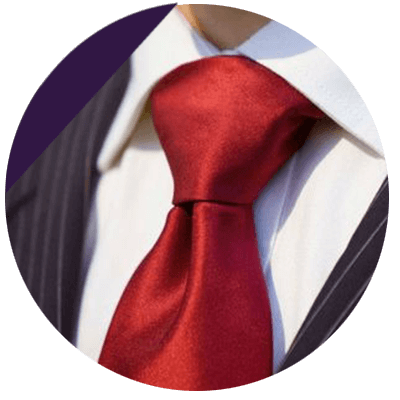 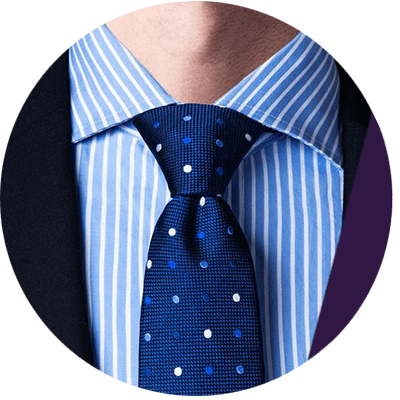 British horsemen are alleged to invent The four-in-hand knot. This tie scarf was used by them to fix the reins of a 4-horse shot. The four-in-hand knot is perhaps the most well-known and one of the easiest knots. However, it’s not quite suitable for very formal occasions. This knot requires less of the tie’s length, making it an excellent choice for tall men trying to tie a daily length tie. The narrower shape is ideal for narrow-spread collars and button-down collar dress shirts. 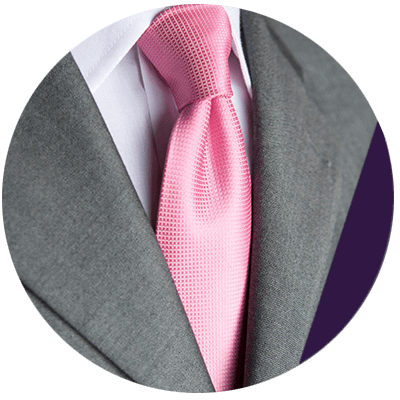 Along with the Four-In-Hand knot, the Half Windsor is an extremely versatile knot, and most suitable for men that are just beginning to learn how to tie a tie. This knot is the perfect choice for formal occasions and celebrations, and it should be worn with a wide-collared shirt.  Because the half Windsor requires less of the tie’s length than the larger Windsor knot, it is also an excellent choice for big and tall men trying to wear a regular length tie. 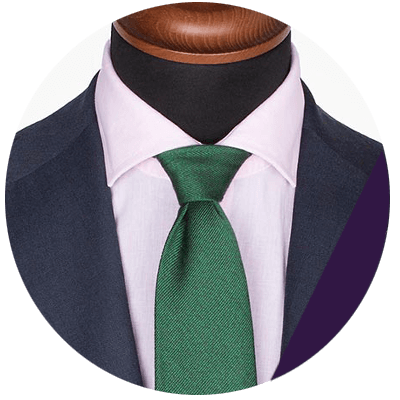 When I’m asked how to tie a tie, the Full Windsor Knot is always mentioned. Also known as the Double Windsor, the Full Windsor has a large, triangular symmetric shape and is perfect for widespread collars, and on men with a large neck. Additional tie length is required for the Windsor knot because of the two wrappings. Tall men with a larger neck size will need a tie that measures between 61 – 64 inches. 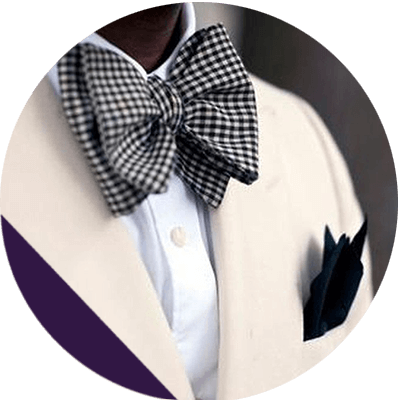 Whether it’s for business or a social occasion certain ensembles always look better with a tie. With these five options, you won’t need to ask for help from your friends or the neighbor in desperate times. Now suit up and amaze people with your style. 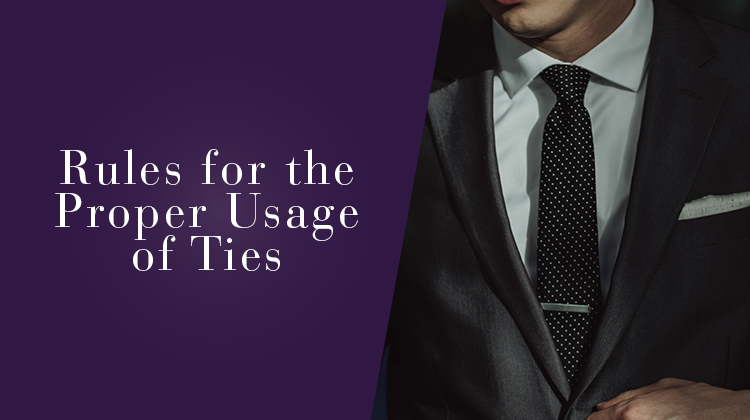 Rules for the Proper Usage of Ties 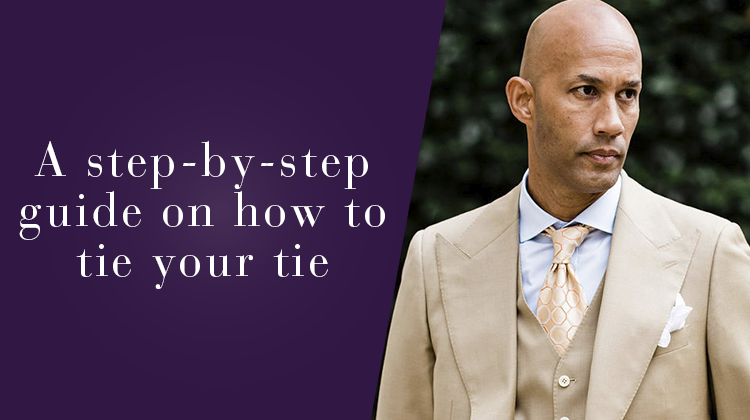 Want to join the discussion?
Feel free to contribute!

How to choose fabrics for your custom made suit

Send us to our email the titles you have in mind and our team will get in touch with you as soon as possible to arrange the publication of your text.