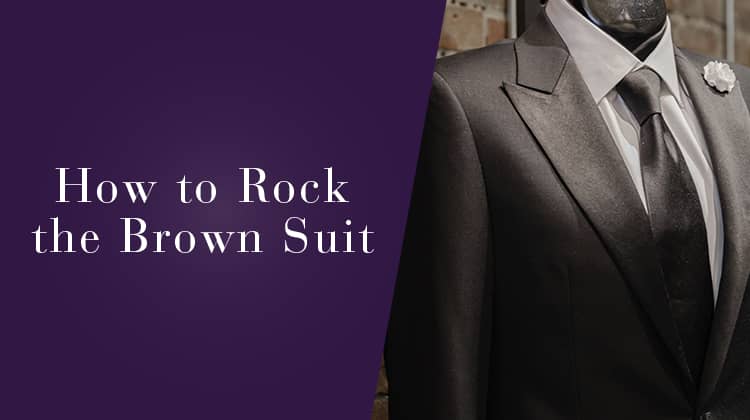 Do you wish you had an alternative to the countless charcoal grey and navy suits you continually wear to work, social events and weddings? What if you could choose a suit color that would have you looking peerless in comparison. Something that would elevate your style game to the next level. Cue the introduction of the Brown Suit.

Not everything has to be black, navy blue, or grey.  That’s right.  With the re-emergence of the brown colored suit over the last couple of years, being down with brown has become a trend too strong to continue to ignore. 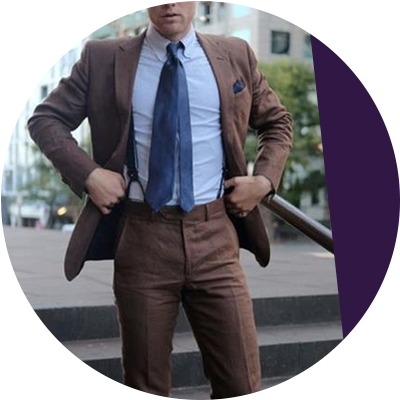 The discarded member of the suit family now has a case to be a more permanent fixture, and we can see why.  And I don’t just mean it because I am looking at this with the benefit of hindsight.  Brown looks visually appealing, in the way other fashion trends, like Crocs, simply don’t.

So what is it that makes brown special?  Brown is a rich, versatile color that helps to bring out and enrich other colors.  Given its neutral underpinnings, it can go with virtually any color, though it does tend to work particularly well with shades of blue and green. So with the notion of yesteryear that the brown suit is best suited (no pun) for less formal occasions now discarded, here are my 5 things you need to know for wearing a brown suit. 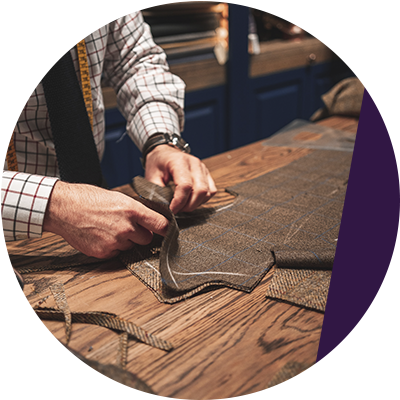 While a well-fitted charcoal grey, navy blue or black suit can make a significant difference, this effect is even more pronounced with brown.

Because brown has been affiliated with less formal settings for a long time, a well fitted brown suit will certainly indicate that you are legit.

And that you have plenty of swagger.

Now who wouldn’t want that? 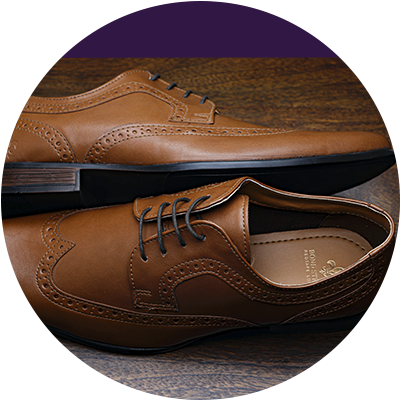 Brown Suits are extremely versatile and come in a range of options, from solids to pinstripes and windowpane checks.  These patterns are generally in greater abundance than you would traditionally find with navy blue or charcoal grey suits, and hence…embrace them!  Nothing adds a greater sense of dapper to your ensemble than introducing textures and patterns.  A worsted woollen brown suit in a windowpane will look fantastic! 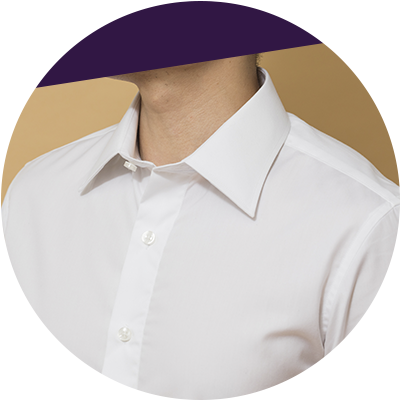 Because a Brown Suit is so versatile, it can be paired with a white shirt, a light blue, a light pink or if you really want to get aggressive, even a light green shirt!

While brown is a neutral color, its rich and versatile properties make it stand apart from its more drab and tested counterpart, the color grey.

50 Shades of Grey are out (actually they were when that supposedly subpar book was written), and 50 Shades of Brown are now officially in.

Again, as a result of the richness and versatility of brown, variation with accessories is a good thing.  Mix in a colorful pocket square or rock that woollen plaid brown or grey tie you’ve been wanting to for so long.  Remember, a well-worn brown suit can set your heads and shoulders above the other dapper men in your vicinity.  Now that’s worth dressing up for. 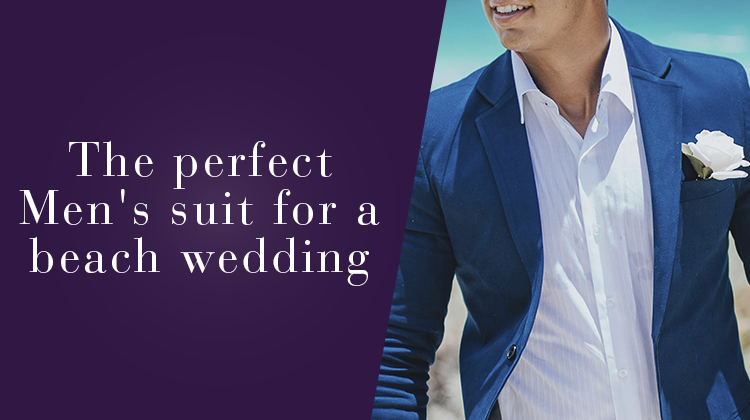 The perfect Men’s suit for a beach wedding 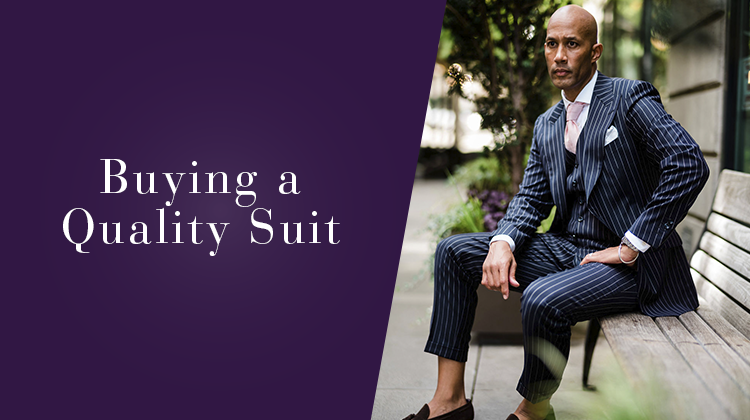 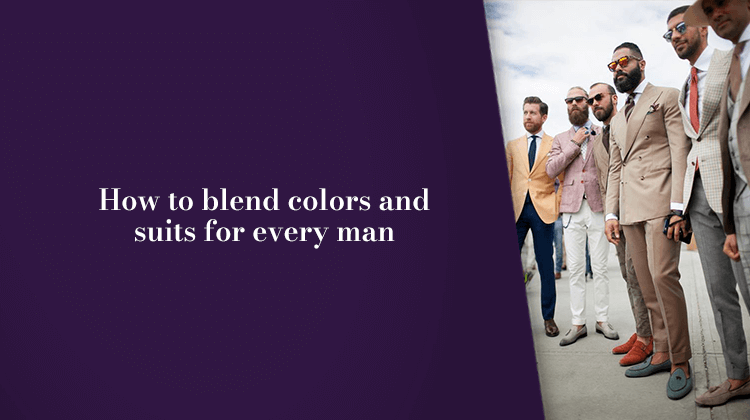 How to blend colors and suits for every man 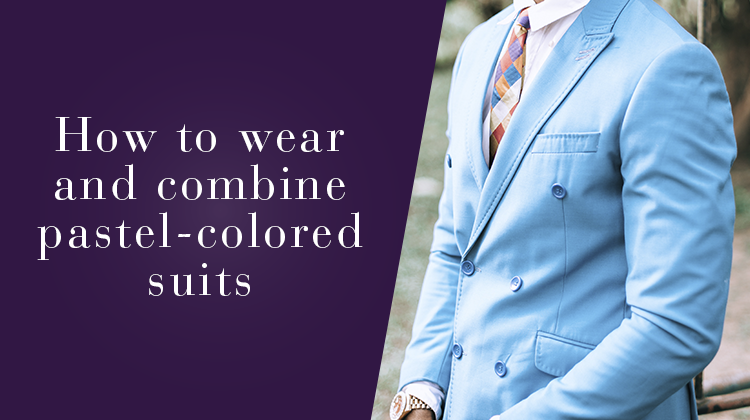 How to wear and combine pastel-colored suits? 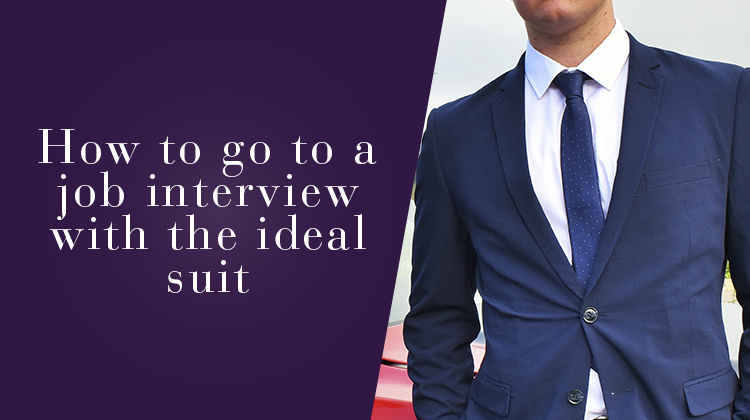 How to go to a job interview with the ideal suit? 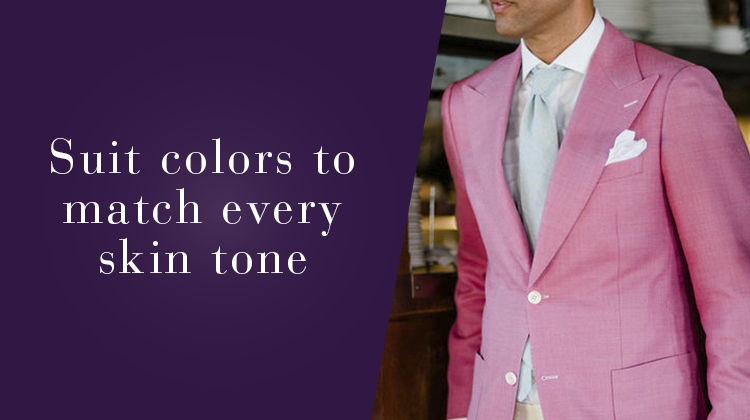 Want to join the discussion?
Feel free to contribute!

A Beginner’s Guide to Dress Shirts for Men

Send us to our email the titles you have in mind and our team will get in touch with you as soon as possible to arrange the publication of your text.